Lou Sardo is the third generation continuing Sardo’s fine quality of Craftsmanship that began in 1916. Lou Sardo has the best warranty in the industry. He stands behind his name and guarantees the quality of his worksmanship for as long as you own your coach. Sardo began its professional Mobile Road Crew service in 1984, providing our customers quality service with little down time while also saving them money.

Lou was born in 1951 in Boston, Mass. In 1954, Lou’s father Antonio, moved the business and his family to Los Angeles, Calif. Growing up in the upholstery business along with his sixteen brothers and sisters, Lou learned at an early age the importance of hard work, skilled craftsmanship and an eye for quality. He carried on this tradition of fine craftsmanship and has added many innovative ideas for better products and service for the coach industry.

In 1972, Lou married Jeanie, who has worked with him by his side and today is Vice President of the Company. Lou’s talents, as well as hobbies, begin with a stand-up comedy act, performing sleight-of-hand magic and card tricks, and enjoying the laughter of people across the country. His favorite pastime is a friendly but competitive game of billiards. Lou invented a racking device that is used around the world and is frequently seen on ESPN.

With over 100 years of experience, come find out why Sardo is special

Customer satisfaction is our #1 priority. We guarantee our workmanship for as long as you own your coach!

We make lifetime friends with our customers treating them as family and giving them what they need in quality, service and price!

Our Mobile Road Crews travel nationwide providing on-site installation and giving our customers the ability to give their personal attention to make sure every detail is to their satisfaction. “We Come to You”

GIVE US A CALL

Questions? Do not hesitate the team here at Sardo, we will be happy to answer. 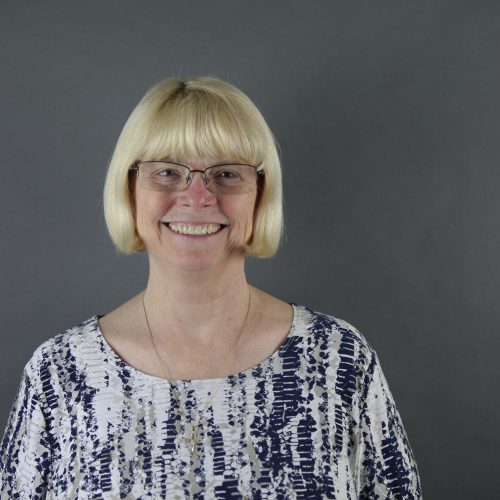 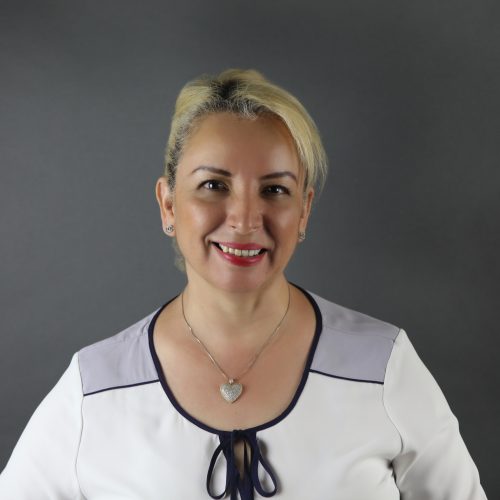 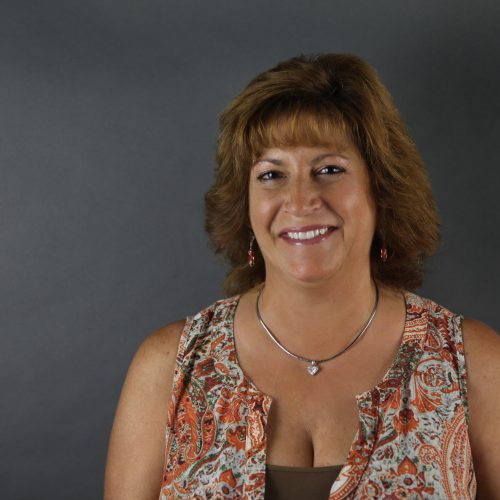 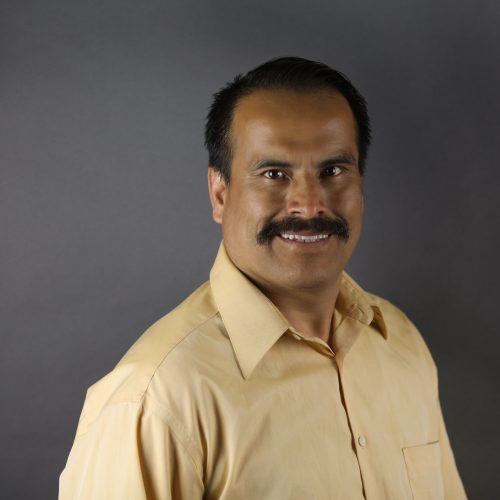 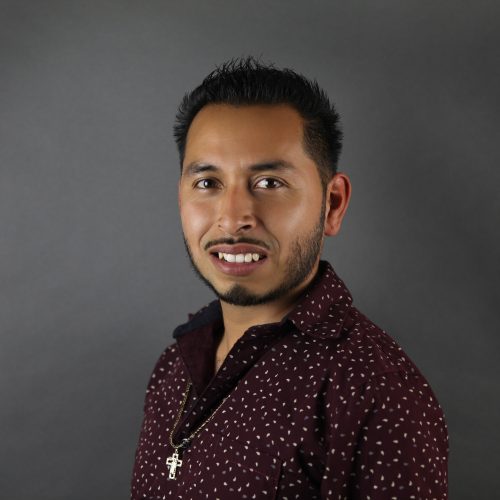 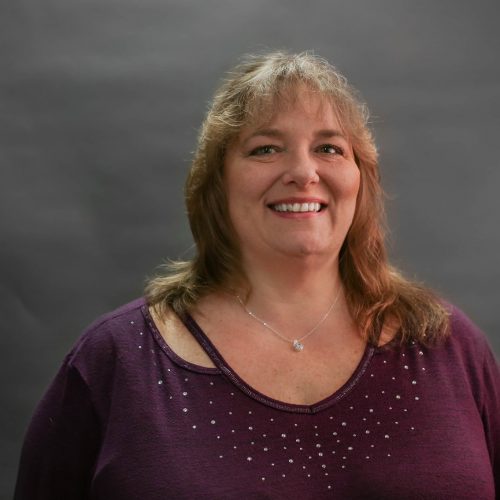 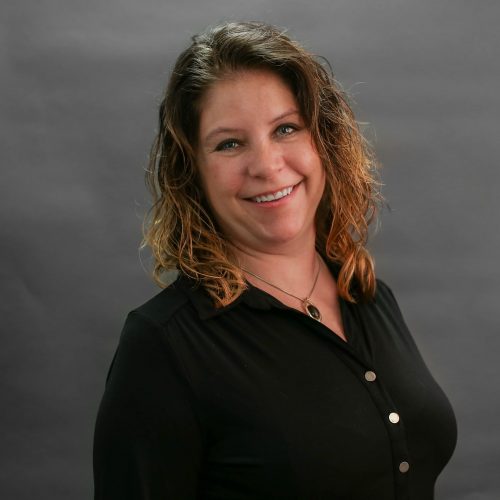 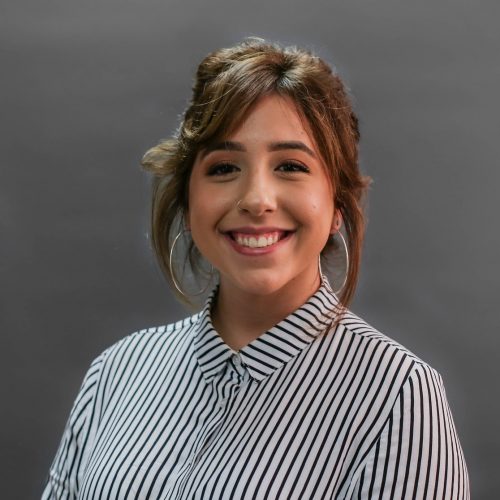 The bus looks great, I have only had great responses from this vehicle!

They did an outstanding job and I want to make sure you all know that. They were friendly and professional and the coach looks great!

The seat covers fit perfectly and the bus looks brand new, the flooring looks like original equipment. We feel that it was a great upgrade for both coaches. The materials, workmanship, and people of Sardo